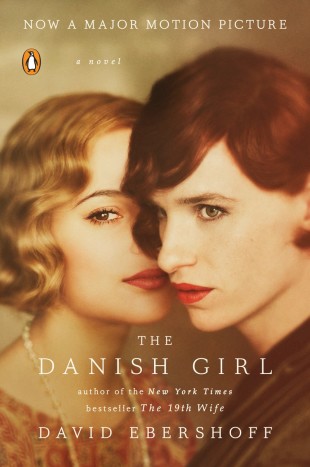 Loosely inspired by a true story, and a New York Times Notable Book, this tender portrait of marriage and identity asks: What do you do when the person you love has to change? Uniting fact and fiction into an original romantic vision, The Danish Girl eloquently portrays the unique intimacy that defines every marriage and the heroic story of Lili Elbe, a pioneer in transgender history, and the woman torn between loyalty to her marriage and her own ambitions and desires. The Danish Girl’s lush prose and generous emotional insight make it, after the last page is turned, a deeply moving first novel about one of the most passionate and unusual love stories of the 20th century.

Click here to read a conversation about The Danish Girl

“Heartbreaking and unforgettable, it is a complete triumph.” –The Boston Globe

“A first novel of startling refinement and beauty.” –The Chicago Tribune

“The intelligence and tactfulness of his exploration of [love] makes his novel a noteworthy event.” –The New York Times

“A fascinating novel, beautiful for its strange and delicate flavor and its characters’ depth of heart.” –San Francisco Chronicle

Discussion questions for The Danish Girl

Other Works by David Ebershoff